The API 6D pipeline ball valve is designed to have a piston effect valve seat to realize the functions of draining, venting, overpressure relief, and improving the reliability of the seal. The principle of the valve seat piston effect is shown in Figure 3. The acting force generated by the area difference (A2-A1=OA) pushes the valve seat toward the ball to form a seal. 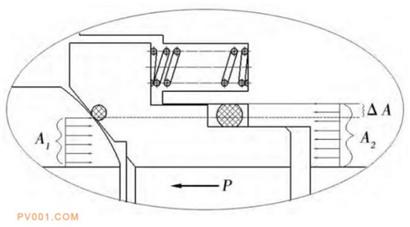 Figure 3 The piston effect of the valve seat

In addition to fully considering the seat structure of the API 6D pipeline ball valve, other structural design or material selection should also be considered to ensure the sealing performance of valves, such as adopting a valve body with large storage space, increasing the diameter of the valve body, and other measures to avoid hard objects such as sand and stone in the pipeline staying in the cavity between the valve seat and ball for a long time, effectively preventing damage to the valve seat and ball. In addition, the piston effect valve seat sealing ring made of rubber has better adaptability to hard objects in the pipeline, and avoids permanent damage to the sealing ring and sealing failure. 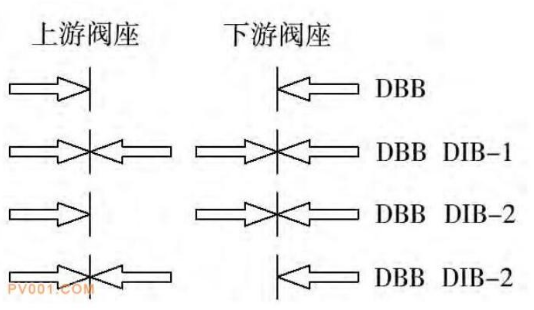 Figure 4 The combination of the piston effect valve seat

The API 6D provides detailed regulations for the inspection and test based on the specific conditions of pipeline valves, which have more requirements than ASME B16 34 and API 598, such as longer pressure duration, more items for pressure tests, and more complicated operating procedures. In the sealing test, API 608 ball valve usually adopts pressurization at one end and observing the valve seat at the other end to test the sealing, while the API 6D ball valve uses pressurization at one end and checking the sealing from the middle cavity.

2.3 The requirements for safety and reliability
The API 608 ball valve is used in process piping, with frequent opening and closing operations, short service life, and small diameters. It is easy to replace. API 6D ball valves are used in long-distance oil and gas pipelines, with large diameters, high-pressure, flammable and explosive media. Long-distance pipelines generally flow through areas with complex geographic environments, harsh climates, and great ambient temperature changes, and the investment for the pipeline is great. After they are put into operation, long-term continuous operation is required. When the pipeline is in normal operation, the ball valve is open. However, closing is required in the event of a failure, the valve must be closed quickly and reliably. In addition, the API 6D ball valve is difficult to be replaced due to factors such as large diameters, buried installation, and welding connection with the pipeline. Once the urgent repair is required, it is very expensive. Therefore, the long-distance pipeline API 6D ball valve requires better safety, reliability, tightness and strength than the API 608 ball valve to ensure the long-term safe and reliable operation of the long-distance pipeline.

At present, in the bidding and procurement process of long-distance pipeline valves, there are no specific requirements for the owner's technical requirements for how can pipeline valves adapt to long-distance pipelines. For example, only a service life of 30 years is mentioned. There is only a promise, and there is no difference from ordinary valves other than that. About safety and reliability in the future, the owner should put forward strict and specific technical requirements for the supplier and practical control measures.